Why We Built a Video Platform

A few years later, the content creators I watched began to complain about the platform. Maybe they always did, because nothing is perfect – but there was a point at which it became constant. Possibly in 2016 with the first adpocalypse, an event in which thousands of channels were demonetized en masse. A little-known company named Patreon came to the rescue of creators by allowing viewers to subscribe and support them. Since then, algorithm-drama, paranoia, and a desire for an alternative have become a staple of various affected genres.

It also become obvious that Twitch, a live gaming platform, was getting a lot of things right. Their UI was cutting-edge, and their meta-data was superior thanks to their focus on gaming. Subscriptions and micro-transactions were brilliantly implemented, and the platform was evolving at a fast pace.

At some point it became obvious that someone would have to create a platform that was superior to YouTube. It would take years to find the right moment and the right team to take it on, but it had become an idea I couldn't let go of.

A few challengers popped-up, but but these were never going work. Fatal flaws in their premise, concept, and execution would never allow them to be credible challengers. 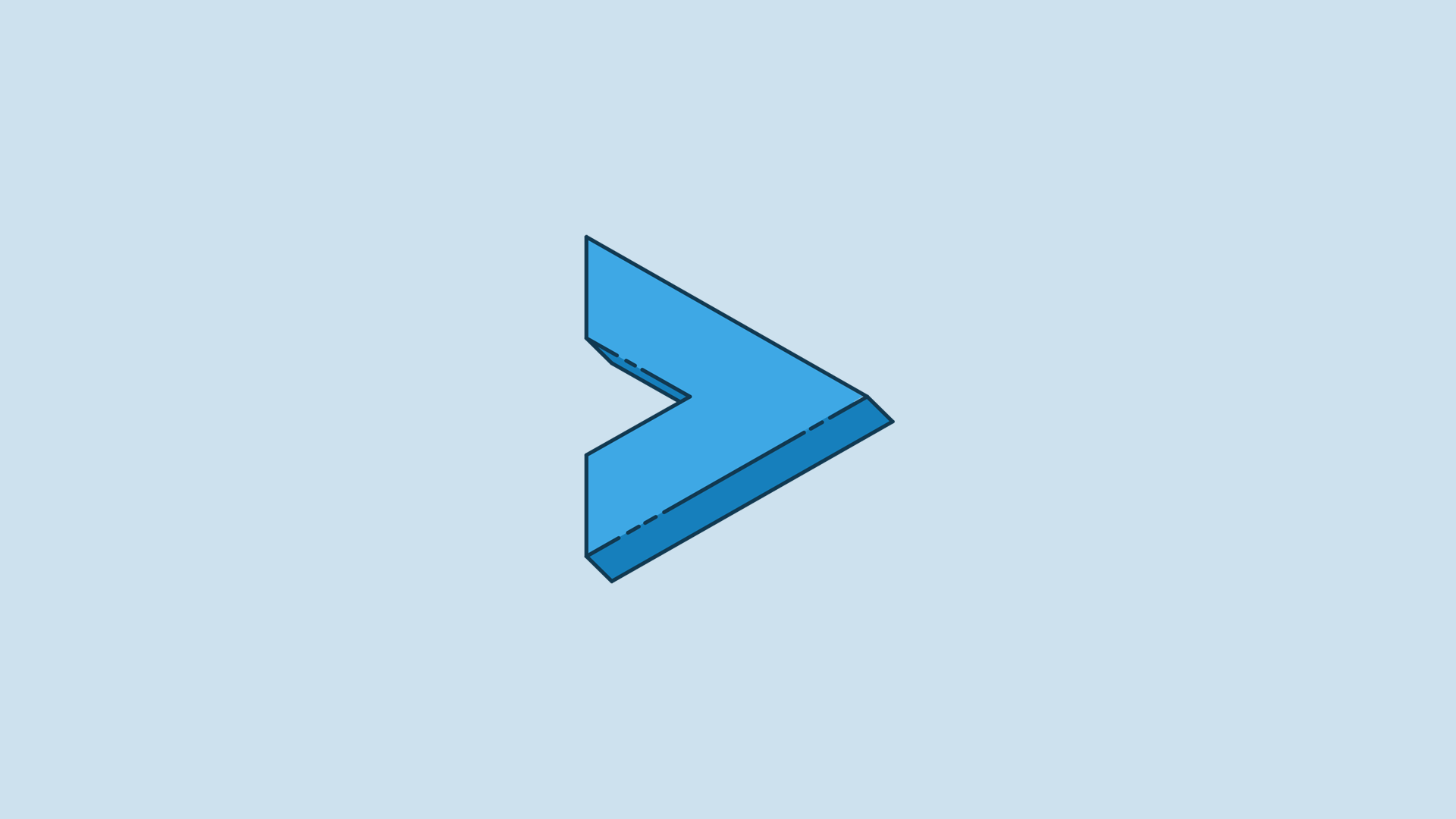 In the late summer of 2019, the moment had arrived. My best friend of twenty years and I decided to go all-in and open Utreon Inc. We hired our first two employees, opened an office, and got to work.

We knew we would have to beat the incumbent on design, features, and solve the problems creators were facing. When speaking to creators, we found that most of these problems involved the use of algorithms at scale and/or the subordination of YouTube to Google's interests: discovery, moderation, monetization, and lack of transparency. Worst of all, they all amounted to a lack of good-will towards the platform. Creators were all too eager to do an end-run around subscriptions and advertisements using external monetizations and sponsorships, because they couldn't trust the platform they were using with their revenue. The adpocalypse had scared and scarred the people who cared about YouTube the most.

So we designed our platform to avoid the use of algorithms when possible. Particularly, algorithms shouldn't be used to render decisions that require credibility, such as moderation and deciding which videos should be seen on the front page and related videos. Instead of training a neural network to decide these things, we engineered our system to train our human users to contribute to the platform by making those very same decisions at scale. Whenever possible, deciding what a viewer sees should be based on filters and settings. Those filters and settings should use information attributed to videos (meta-data), and that information should be provided by the creator of said video. The details of how and why these systems work deserve their own post. Everything is designed to produce outcomes that carry the maximum credibility.

We've learned and accomplished a lot in the last nine months, and we've finally begun on-boarding creators of all sizes. If you're a content creator, sign-up and do what you do best. Our team can even do the heavy-lifting and help you transfer your channel over.

Small and medium creators need discovery. With viewers in control of their own algorithm, you have a fair shot at being discovered. Our moderation system relies on human judgement, giving you a fair shake. Large creators who don't have issues at the moment should think of being on two platforms as both an insurance policy and leverage.

We've built this platform for you, and we look forward to growing together.