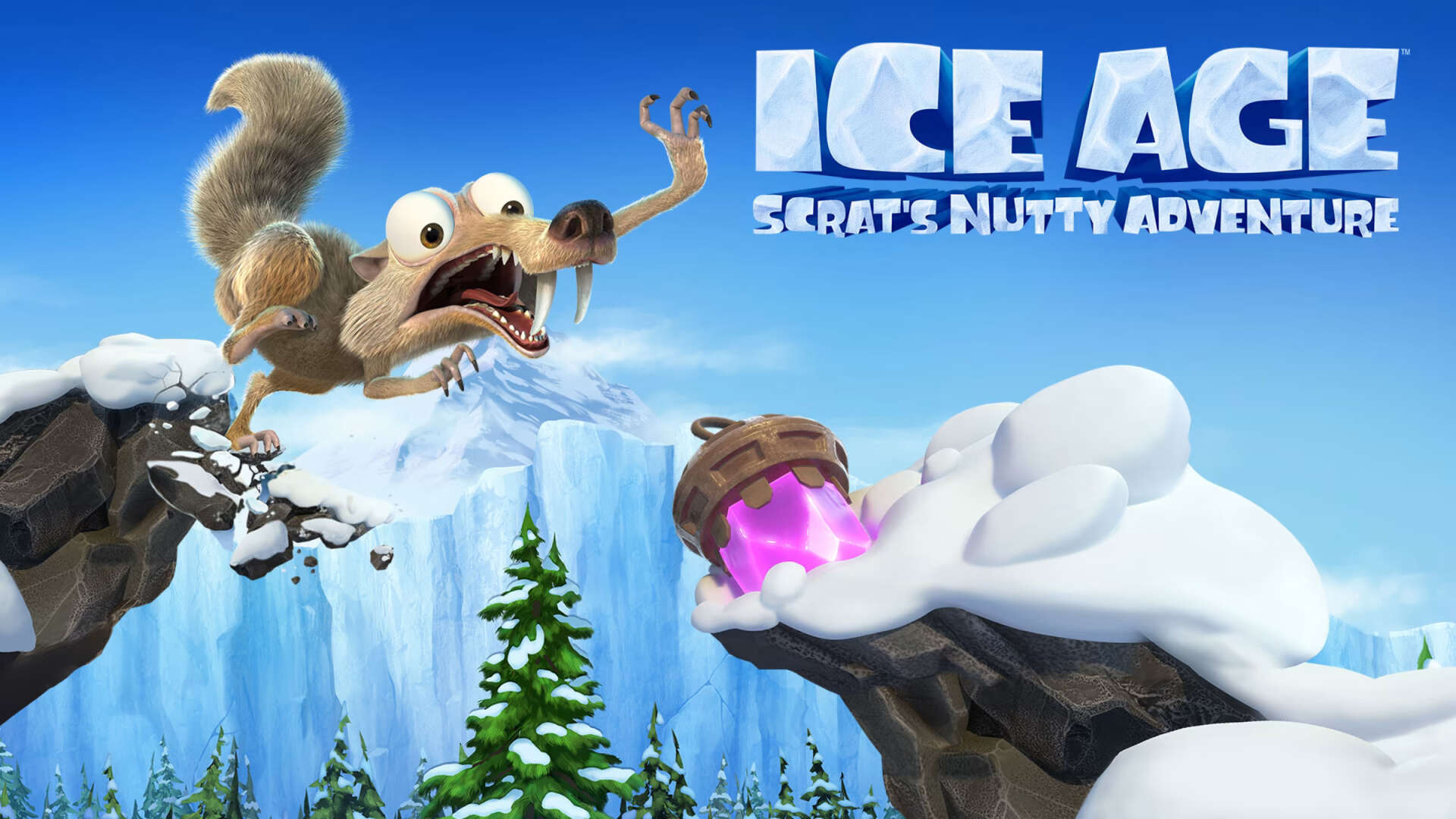 An action adventure game developed by Just Add Water and Climax Studios and published by Outright Games Ltd. and Bandai Namco Entertainment, and released on October 18, 2019 for most consoles, and later for the Google Stadia on August 13, 2021. It is based on the Ice Age franchise by 20th Century Fox and Blue Sky Studios, and was the first video game in the series to be released following Disney's acquisition of 21st Century Fox in 2019. The game focuses on Scrat, who has to complete obstacles, puzzles and beating some old foes in an attempt to retrieve The Acorn.

A videogame community covering games of all types. We share and talk about game News, game Videos, and we also love streaming! We Play Games! We Love Games! So Press Start to Play!