I recently had a chance to visit the Austrian Museum of Military History, and figured it would be nice to film a tour for the channel. The museum is in Vienna (the address is actually "Arsenal 1") and is one of the oldest continuously-operating military museums in Europe. There are four main galleries, and while they have a lot of very good sub-collections I think the real strength of the museum is the World War One section.

A few of the highlights include:

If you are in Vienna, it is definitely a museum worth stopping in to see! I am looking forward to a future visit myself to see the new World War Two exhibits, which are expected to open in 2024. 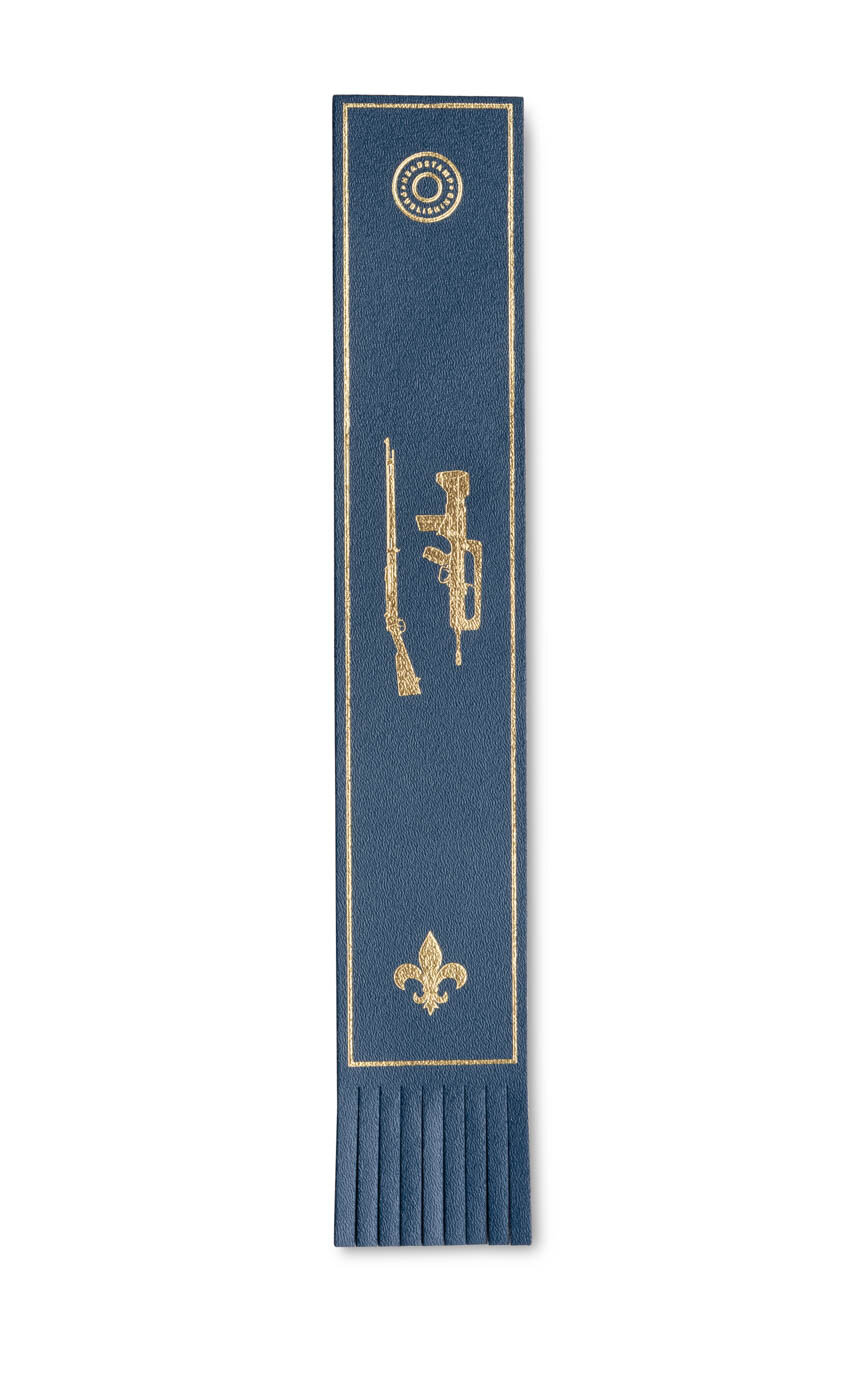 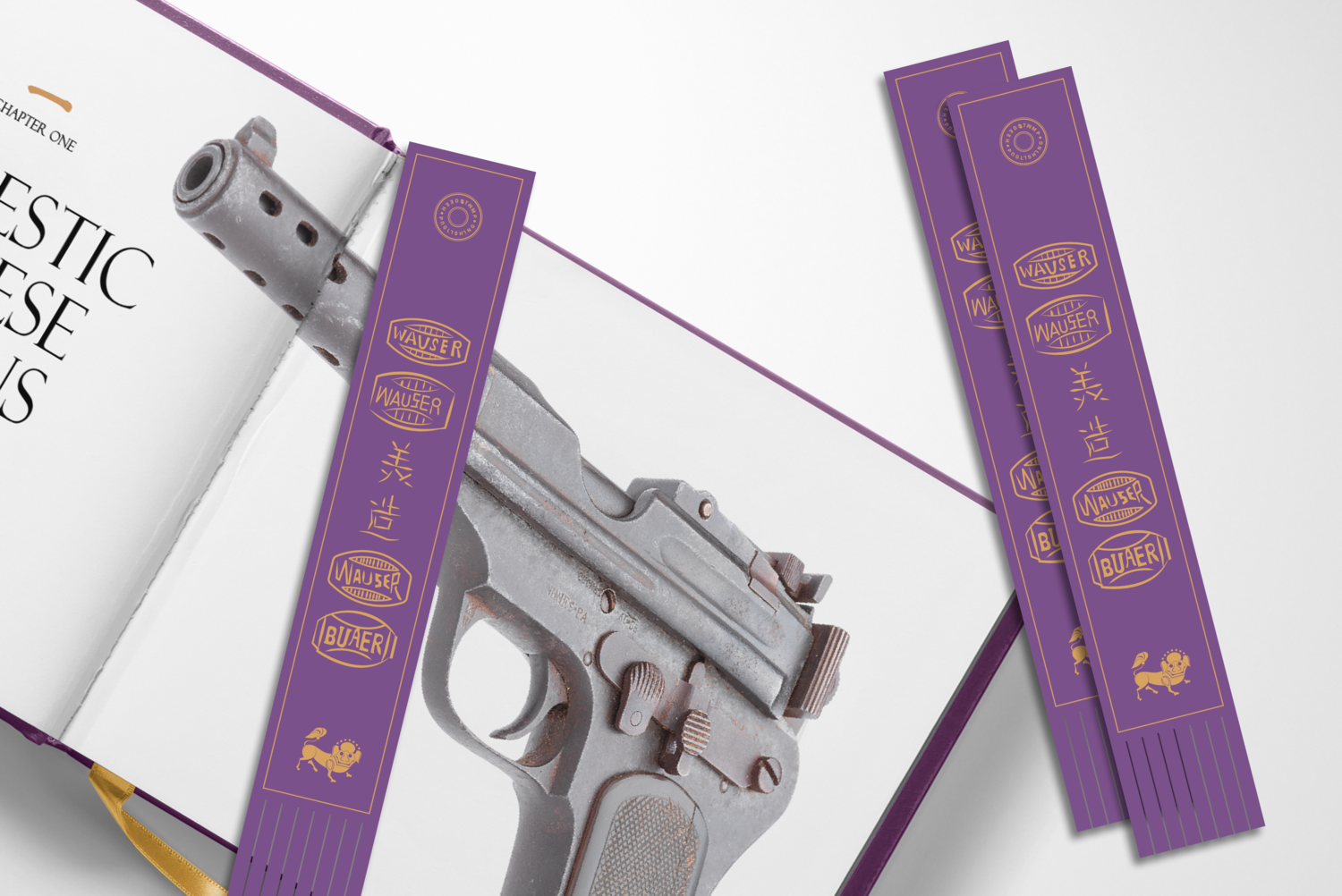 Markdown is supported.
Just passing by @just_passerby • 3m 3 months ago

Have you seen a trench machinegun conversion of Manlicher 1895 in WW1 section there?

Well, talking about this Turkish "long sword"... Actually it was a cavalry weapon. Used for instance by Polish heavy cavalry "husaria" in XVI - XVII century for fighting with infantrymen equipped with pikes (or similar long weapon). The sword like this - called "koncerz" in Polish - was used exclusively from the horse back, after breaking the main weapon - long, heavy lances. Like the most of the Polish postmedieval weaponry, it was of the Oriental origin, so nothing unusual, that Turks used the same kind of weapon.