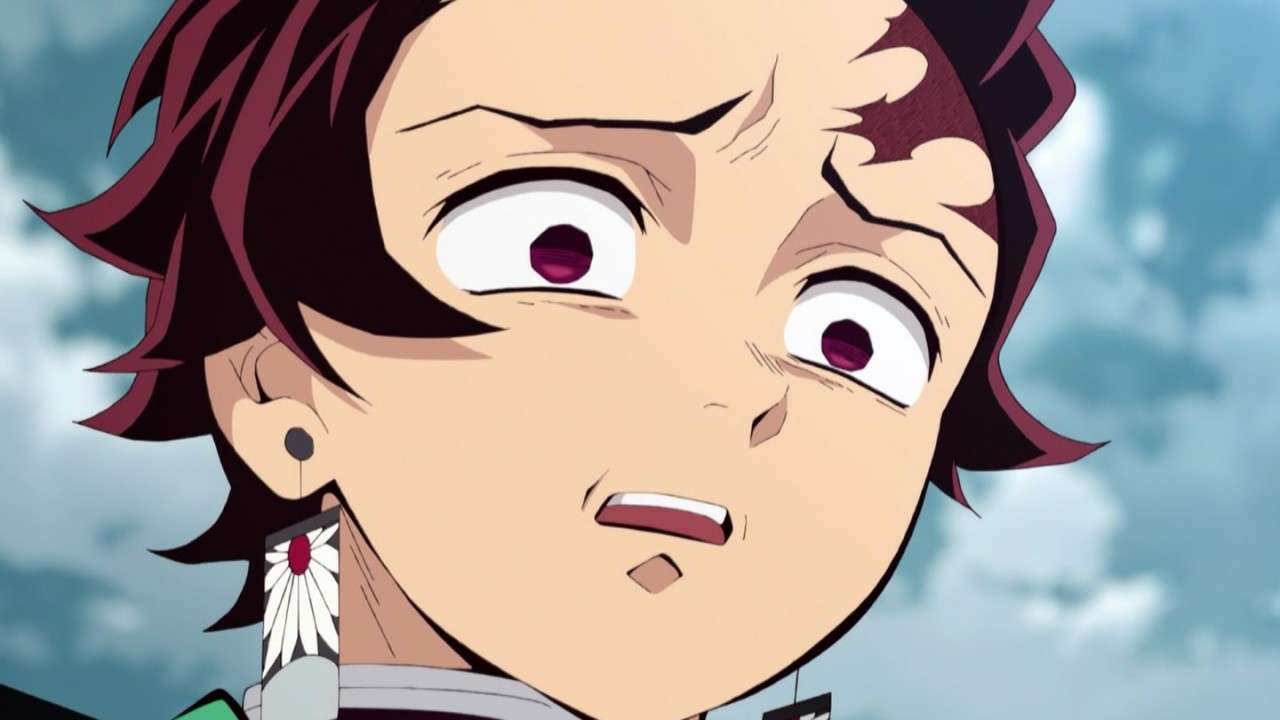 I went into this season expecting it to be even worse than last season, but somehow there was only a couple unwatchable shows that lasted more than 4 episodes. In addition, the top 4 of this season were actually all great, all exceeding my number 1 of winter.

Notes: The ranking for Shikimori-san doesn't take into account the last ep as it hasn't aired but it's unlikely to change it's rank. Ginga Eiyuu is put as a decimal as it's technically a movie series, but since it's aired in a 12 ep format by Crunchy and I don't do an end of the year movie ranking I included it as a decimal.

Rest of this season's crap: