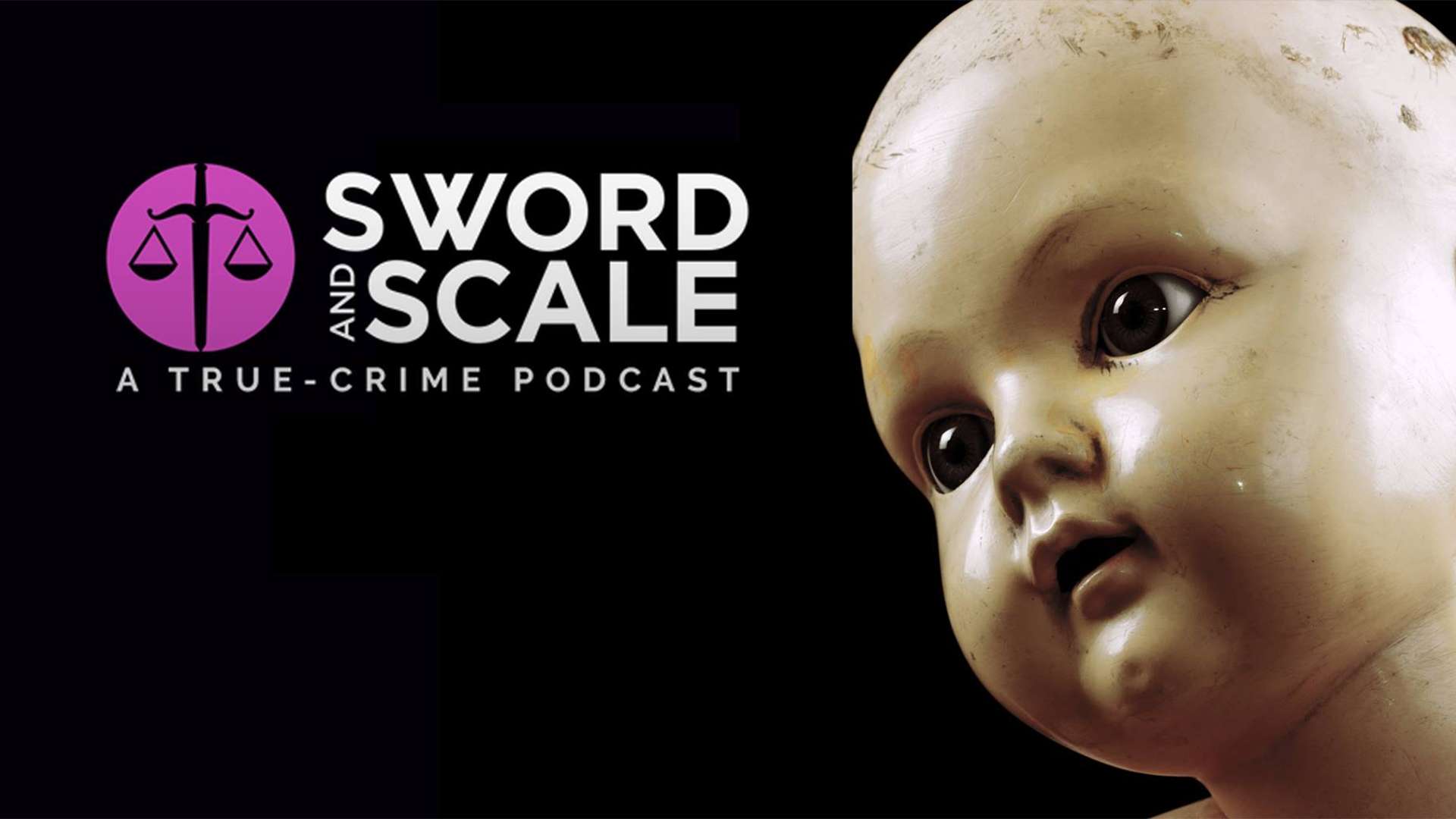 The topic of abortion is a highly controversial one, with emotionally-charged opinions on either side. Regardless of how you feel about the topic, this story about abortion doctor Kermit Gosnell illustrates the workings of a man who has lost his humanity and no longer cares who he hurts on his path to profit. The Women's Medical Society, the clinic with a grandiose name that Gosnell ran, was a pill mill by day and an illegal abortion clinic by night. It is estimated Gosnell earned well over a million dollars conducting illegal late-term abortions. Many of the women who came to the clinic were poor and easily fooled by Gosnell and his staff of unlicensed "doctors" who administered dangerous drugs to the unsuspecting patients. Even after two patients died, the Philadelphia Department of Health did nothing, due to political pressure. Had it not been for a tip related to illegal prescription medications, bearing Gosnell's name, the clinic may still be operating today.

About Sword and Scale

Sword and Scale covers the underworld of criminal activity and the demented minds that perform the most despicable and unthinkable actions. We cover true-crime stories, high-profile trials, unsolved murders and missing persons cases.

Size Matters! in the Paranormal?

NIGHT at the NORWICH STATE HOSPITAL CEMETERY | BLACK OUT CHALLENGE

Did TV Make You See a Ghost?