From Brian on Patreon:
"Would you give your thoughts and comments on non-gun companies making guns? For example Baldwin Locomotive/Eddystone 1917s, IH Garands, GM M-16s, most M-1 carbines, maybe even TRW M-14s. How did the experiment work out?"

I would say that the experiment worked very well. Springfield Armory was tasked with developing production tooling for various US military production items, with the express purpose of aiding private industry in tolling up for mass production. This was an essential element in the US being able to exploit its industrial dominance during World War Two, with dozens of non-gun companies able to come online making munitions quickly and with relatively few problems. Nothing is going to go perfectly, but the track record of American non-gun companies during the war was no worse than the firms like Winchester, Colt, and H&R.

By the way, if you ARE interested in modern defense production logistics, I would highly recommend the channel Perun:
https://www.youtube.com/channel/UCC3ehuUksTyQ7bbjGntmx3Q 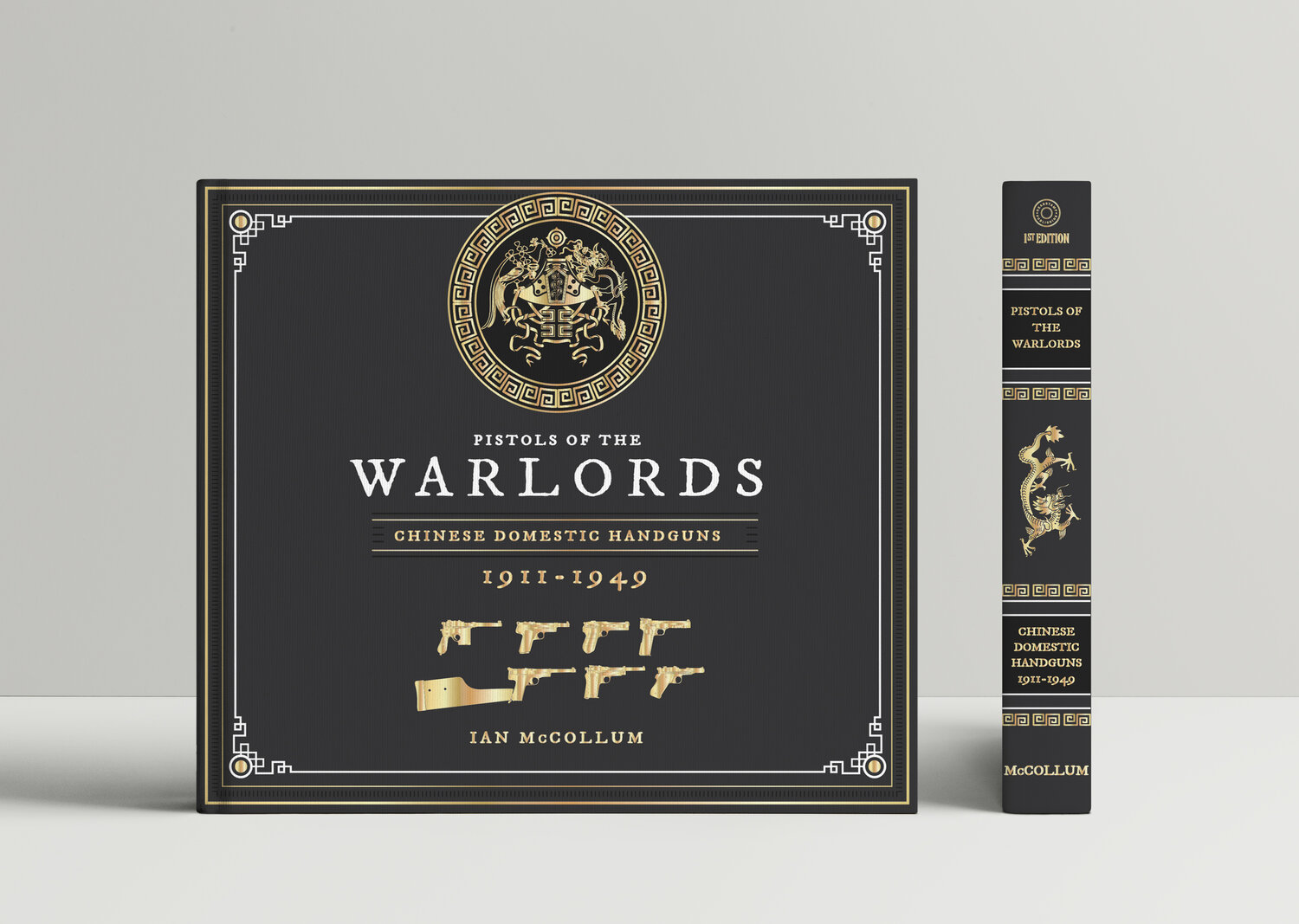 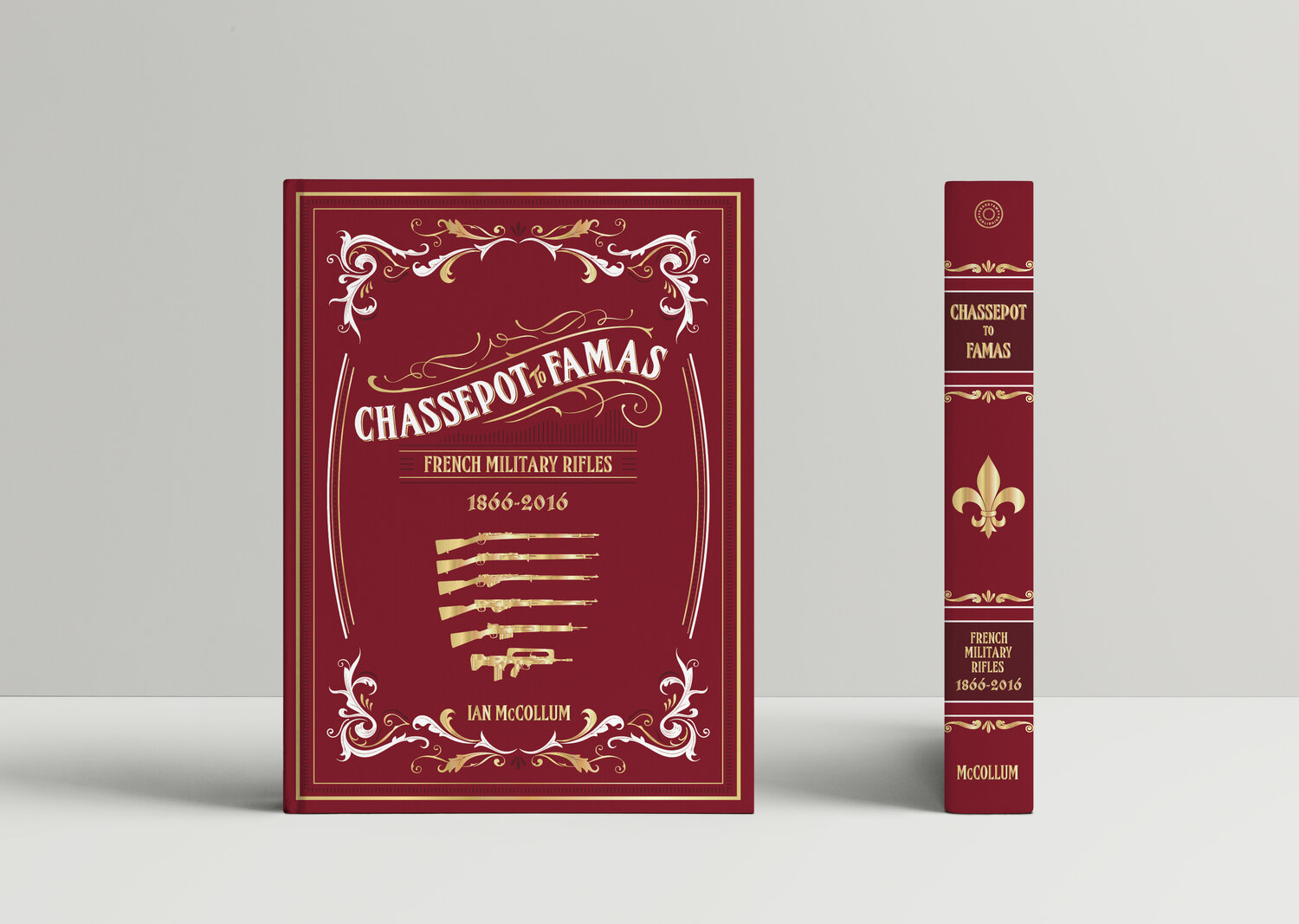 As an IBM retiree who spent a lot of time at IBM’s Poughkeepsie, New York location I hope to someday have an M1 Carbine, manufactured by IBM in Poughkeepsie. Sadly, there won’t be an employee/retiree discount 🤓

I know another IBM retiree who searched gun shows until he found an IBM-made M1 Carbine. He refers to at as a "business machine."

Honestly if a factory can machine it, they should be able to make it if it is needed during wartime. I would love a Sherman made by Ford haha and would absolutely put a modern ford logo onto it.

The government still does this kind of thing. But now it's more in the tech industry.

I wonder if the advent of more CNC technology would have made the armory’s role in developing manufacturing methods irrelevant eventually anyway especially with the huge commercial market for ARs. Though they are not standardized, I feel that it would be a relatively easy transition for commercial manufacturers to supply massive numbers of standard m4 components.

Many state arsenals used to have "side production" like Łucznik in Poland used to produce sawing machines, FN made bicycles, something that would allow keeping all those skilled workers and machines busy when you don't need arms factory working at full capacity

I don't view it as all that odd, anyway, that non-gun companies would make guns. Off the top of my head, I can come up with two well respected gun companies that formed out of non-gun companies making guns. The Glock 17 was the 17th thing Gaston Glock patented, and the first 16 weren't guns. Ruger was spun off of a metal casting company, known for making golf club heads, that decided to diversify and the course chosen was firearms.

S2E41 So You Want To Buy A Collectible Firearm

What Would Browning Do: FN's New High Power