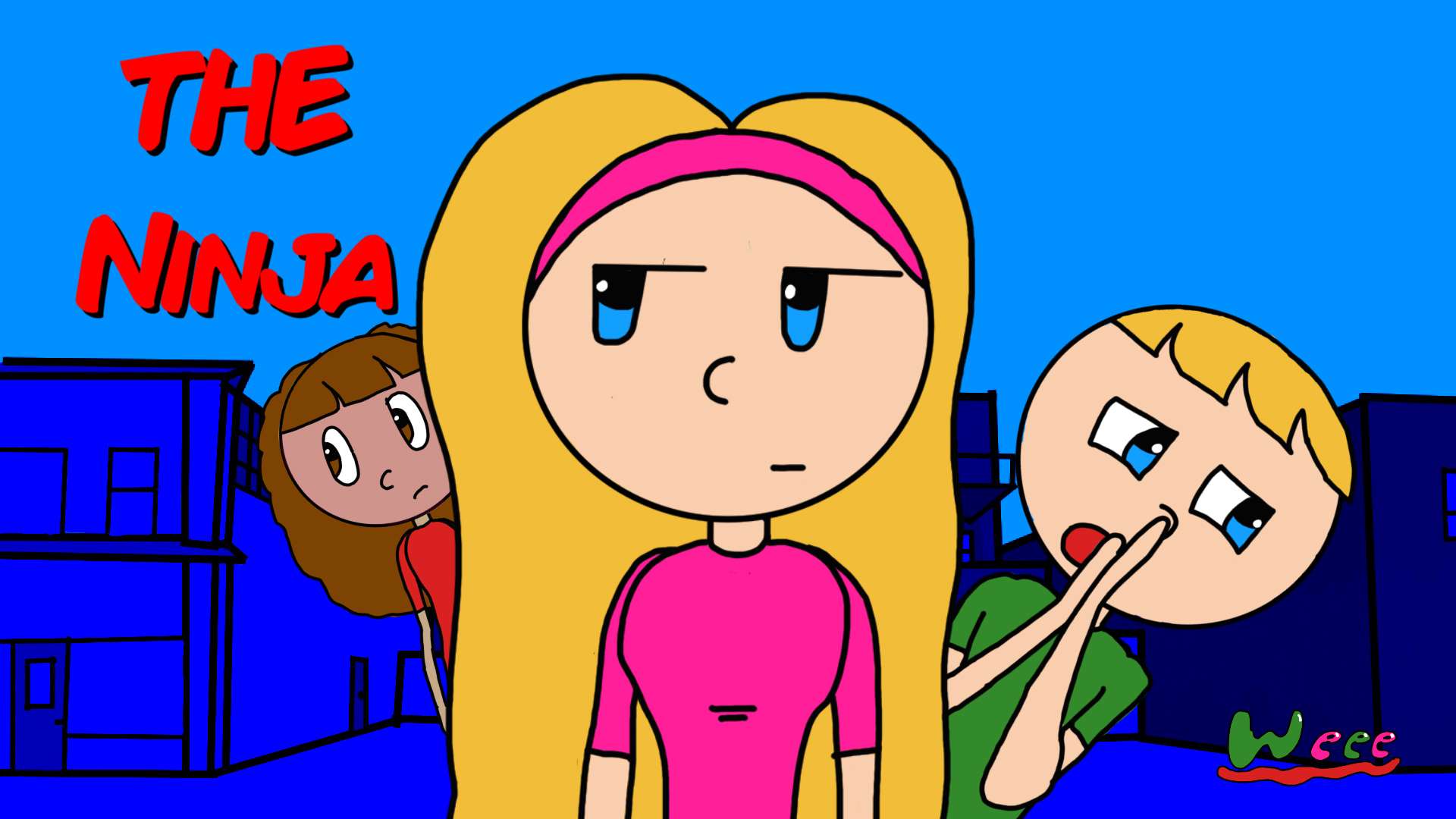 It's time for a brand new episode of Weee. In this episode, Carson and Emily decide to go skiing on North Bay's famous ski hill. Things seem to go wrong when they find out that Lily is a ski instructor who lines her kids up across the hill.

Fun fact: I've actually been downhill skiing since I was nine years old and actually based this episode on a real-life experience. Also I littered this episode with skiing based easter eggs so be on the lookout and you might learn something about this awesome sport.

This is the sixth episode in a series of animated comedy shorts called Weee. The series is based on a series of comic strips I used to write back in my hometown. The show follows the people of North Bay Ontario as they just kind of live their lives.

Just a guy who likes making funny cartoons on the internet.