The Crazy Guns of the Winchester-Bannerman Pump Action Lawsuit

Today I'm at the Cody Firearms Museum, taking a look at two of the guns that were used in the court case between Francis Bannerman and the Winchester company - a prototype Magot pump-action rifle and a Winchester-made example of a Krutzsch patent pump-action rifle.

The case came to be because Bannerman was the owner of the first US patent on a pump-action shotgun, which he acquired when Sylvester Roper went bankrupt - the patent had been originally filed by Christopher Spencer (of Spencer rifle fame). Winchester made a big splash in the market when they introduced their Model 1893 pump shotgun, and Bannerman took them to court for patent infringement in 1894.

Winchester decided to defend themselves by proving the patent was invalid, because the pump action machismo had already been invented when the patent was filed. They sent a lawyer to Europe to find some pump action design patents that would predate Spencer's, and they came up with four! One was a very strange bullpup rifle, which I have a separate video on (https://youtu.be/HcIG5OqQjlw). Two others were by the Frenchman M.M. Magot (which Winchester purchased a prototype example of) and William Krutzsch. Failing to find an extant example of Krutzsch's gun, the Winchester tool room built one themselves. These examples were sufficient to win the case for Winchester in 1897. They proceeded to release their improved model 1897 pump shotgun, which would prove exceptionally successful and popular.

That said, the Magot and Krutzsch guns we are looking at today are exceptionally impractical - I am not even sure how the Magot is supposed to work. But practicality is not required for a patent.

For a much more detailed account of this story, check out the multi-part article by Seth Newman at Surplussed.com: 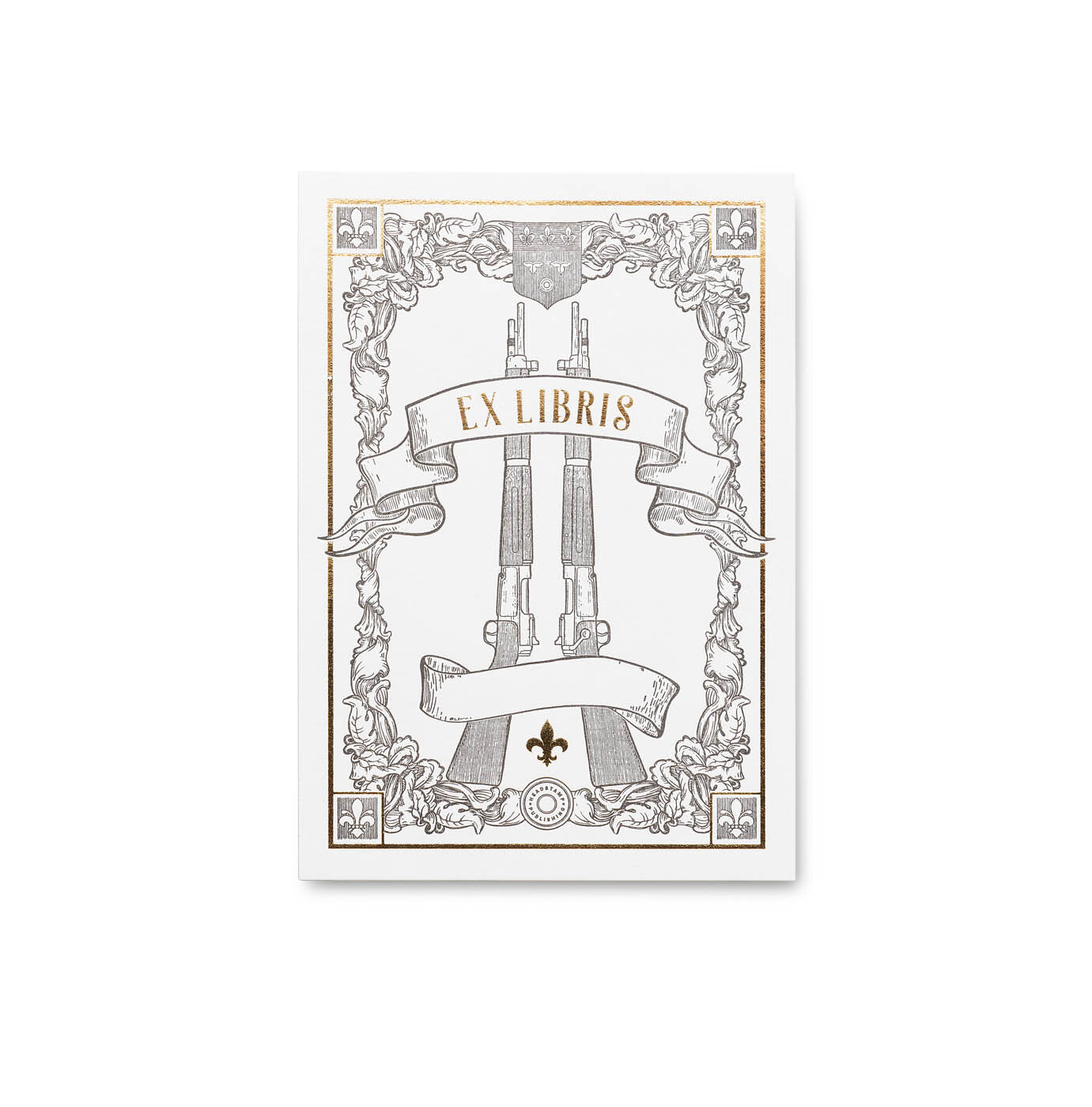