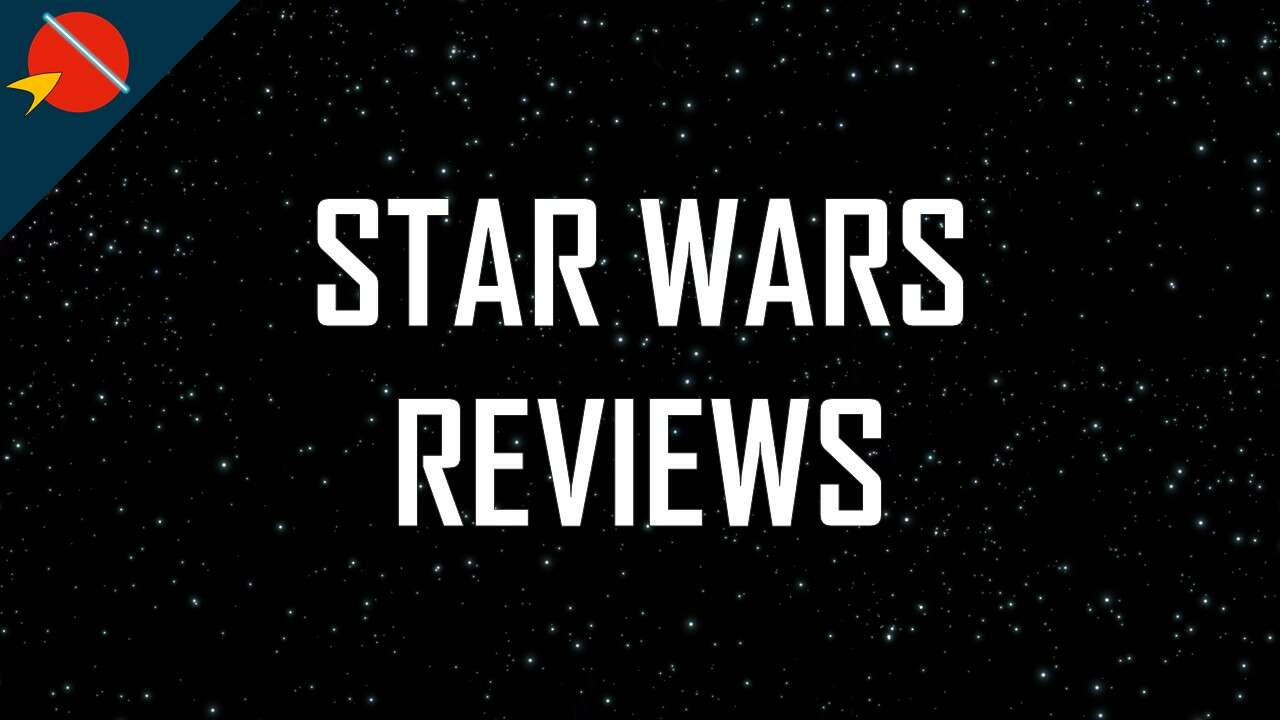 My initial Thoughts on Star Wars Episode VIII: The Last Jedi A few minutes after viewing. There may be spoilers present, nothing major, but a few things are spoiled. You have been warned.

I'm glad you liked it I just struggled so much with the sequel trilogy. It just seems like bad fan fiction. All that said I like your starwars reviews.