Before the High Power was the FN Grand Rendement

The Browning High Power story begins with a French 1921 request for a new military pistol. FN engineer Dieudonné Saive developed a double stack, single feed magazine and John Browning adapted a Browning 1903 pistol to use it, and this was sent to France for consideration. This pistol worked well enough, but the French trials board requested changes...and they would continue requesting changes and more trials for the next decade.

By 1931, FN felt that the current iteration of the pistol - while still not meeting all the French requirements - was good enough to stand on its own as a service pistol for the Belgian Army and other clients. They named it the "Grand Rendement" (High Efficiency) and began marketing it. The Belgian Army showed a definite interest, and bought 1,000 pistols for field trials, based on the prototype example we have in today's video. These would become the Grand Puissance, aka the High Power.

For more details on this and other FN Browning pistols, I highly recommend Anthony Vanderlinden's "FN Browning Pistols", soon to be released in its third edition: 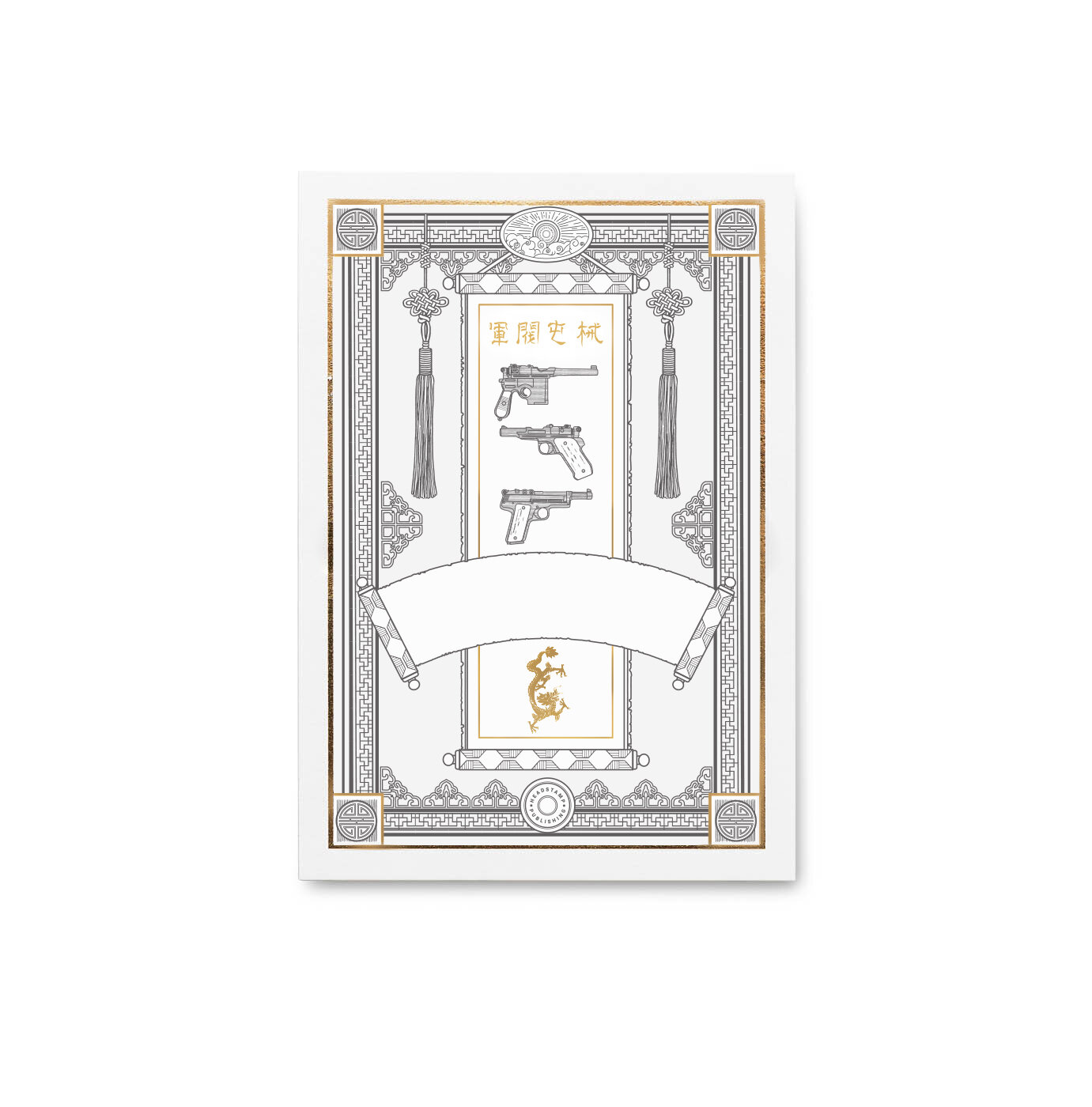 Probably worth mentioning that the master was gone by the end of 1926. And yes, FN Browning Pistols is an excellent book. I wasn't aware that a 3rd edition was forthcoming.

Ask Ian: Liberators or Cobray Terminators for the Elbonian Resistance?

VHS-1: Croatia Copies the FAMAS (But Not Really)

Breaking! Gun Owners of America and VCDL Win In Virginia!